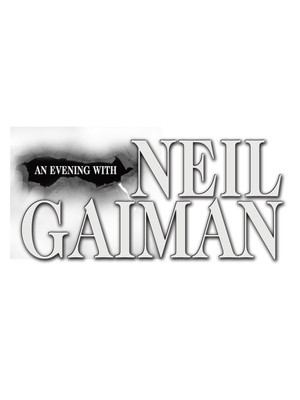 The reigning king of fantasy fiction

Far more than just a science fiction/fantasy novelist, Neil Gaiman's storytelling prowess has taken the world by storm, and it appears that he is far from finished. Enjoy an evening in his unique company as he takes to the stage in 2020.

Having published over 20 novels including the hit best-seller American Gods, Coraline, Neverwhere, and Stardust, he is also celebrated for creating the graphic novel series Sandman, winning praise from the horror king himself, Stephen King. Expect an evening in his company to illuminate and inspire as he talks his works, past, present and future.

Sound good to you? Share this page on social media and let your friends know about Neil Gaiman at Mortensen Hall - Bushnell Theatre.