A true cultural phenomenon, Lin-Manuel Miranda's Pulitzer Prize-winning Hamilton is changing the face of the modern musical. An exhilarating historical epic, that is equal parts Sondheim and Notorious B.I.G., this record-breaking Broadway musical traces the life and times of Alexander Hamilton, one of America's most important (and colorful) historical figures. 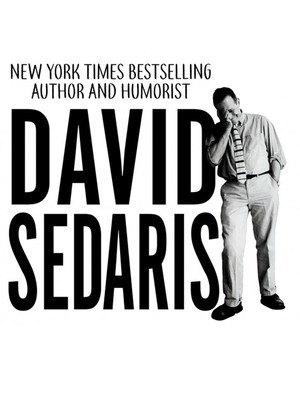 David Sedaris is a Grammy Award-nominated humorist, writer, comedian, bestselling author, and radio contributor. Much of his humor is drawn from his unconventional North Carolina upbringing, his varied stream of odd-jobs (Christmas elf at Macy's, anyone?) and plays to his self-deprecating strengths, and now often concerns his life today in France with his partner.

Cleaning up during the 2018/19 awards season, plucky folk opera Hadestown garnered eight Tony Awards (including the coveted Tony for Best Musical), four Drama Desk Awards, six Outer Critics Circle Awards and a Drama League Award. This came as no surprise given the production received much acclaim during both its Off-Broadway and Broadway runs, praised for its soaring imagination, vibrant retelling of a classic story and a sumptuous score that evokes smoky New Orleans jazz and bubbling Americana-tinged folk. Don't miss out when the lauded musical hits the road on its hotly anticipated national tour! 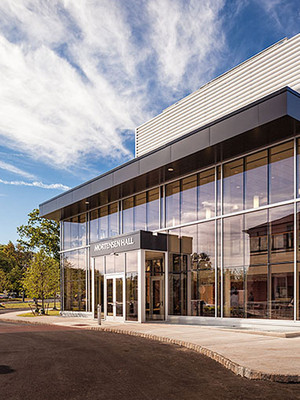 About Hartford Theater: We are an independent show guide not a venue or show. We sell primary, discount and resale tickets which may be priced above or below face value.

Hartford Symphony Orchestra - Harry Potter and the Goblet of Fire

Sound good to you? Share this page on social media and let your friends know about it.