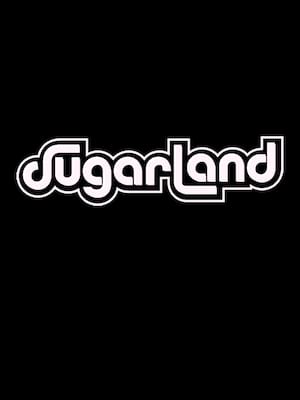 back on the road

Grammy, ACM and CMA award winners Sugarland are back on the road! Jennifer Nettles and Kristian Bush step out with their plethora of chart-topping hits with them for select dates this summer. Don't miss your chance to see this country pair perform hits like the Grammy award-winning "Stay" and "All I Want To Do".

Formed in 2002 Sugarland broke into the hearts and homes of country fans in 2004 with their single 'Baby Girl', after the success of this debut the band's first album Twice the Speed of Life went multi-platinum and catapulted Sugarland onto their rollercoaster ride of success. Over the course of their time together Sugarland have sold over 14 million records and have become mainstays within the country music scene, not only in America but across the globe.

It was amazing and I loved every second of it! more

We went to Van Andel on our 44th anniversary & loved the show. The music... more

Sound good to you? Share this page on social media and let your friends know about Sugarland at Xfinity Theatre.