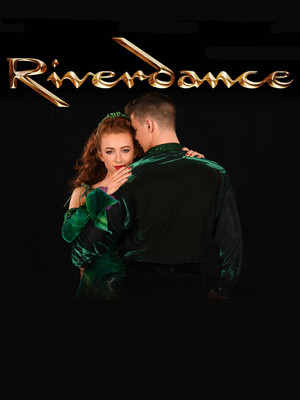 Nearly 25 years after Riverdance first took the world's breath away with its explosive combination of traditional Irish music and dance, Michael Flatley's fine footwork continues to evolve, captivating audiences from East to West as its fan base grows steadily. Experience the magic when the legendary company step their way to you this year! 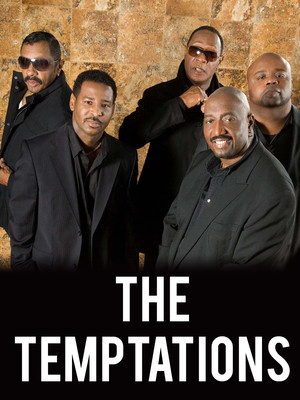 The Temptations are an American Motown singing group whose repertoire has included doo-wop, soul, psychedelia, funk, disco, R 'n' B, and adult contemporary. Formed in Detroit, Michigan in 1960 as The Elgins. The group, known for its finely tuned choreography, distinct harmonies, and stylish suits, has been said to be as influential to soul as The Beatles are to rock. 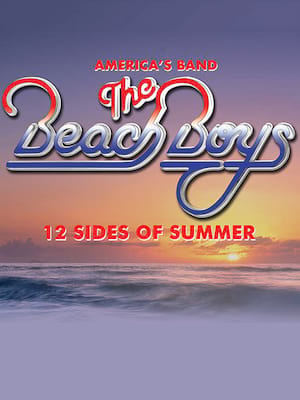 It's hard to believe that these guys have been delighting the world to with their legendary surf infused rock and roll for five decades since releasing "Fun Fun Fun" but there you have it. Consisting of Al Jardine, Mike Love, and Bruce Johnston, 'America's Band' are still bringing their incredible sounds to venues across the world! 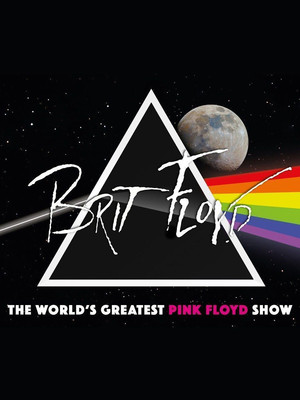 This spectacular live concert features music from all 14 Pink Floyd studio albums plus a dazzling new light and laser show. Employing projections and animations, it sheds some light on the history of this iconic group and the differing egos and ideas of its members. Highly acclaimed, this is more than just a tribute act! 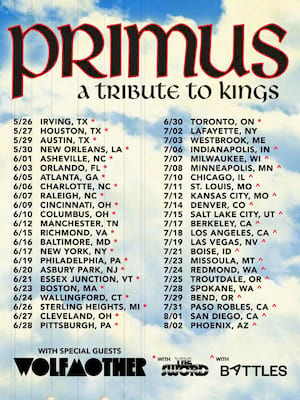 The ever undefinable Primus are heading out on an extra special tour as they celebrate the late and great Rush drummer, Neil Peart. In this 46 date tour the Primus trio will be playing Rush's seminal album, "A Farewell To Kings" in full on the Tribute To Kings Tour! Don't miss your chance to be a part of this exclusive event! 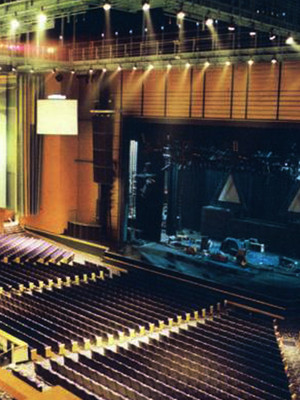 About Hartford Theater: We are an independent show guide not a venue or show. We sell primary, discount and resale tickets which may be priced above or below face value.

Sound good to you? Share this page on social media and let your friends know about it.