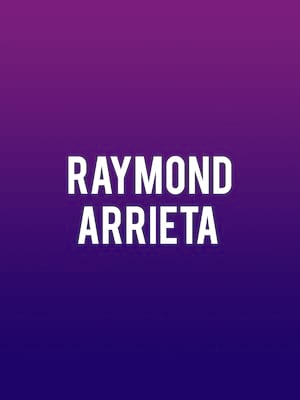 Arrieta cut his teeth as a comedian in the local clubs of San Juan, working his way up to national notoriety during the 90s thanks to a string of successful stand-up shows that showcased the funnyman's knack for impersonations and character-based sketch comedy. The beloved performer is also a well-known philanthropist and hosts a charity walk around Puerto Rico to raise funds for cancer patients every year.

Sound good to you? Share this page on social media and let your friends know about Raymond Arrieta at Toyota Oakdale Theatre.