You can catch Charlie Daniels Band at Indian Ranch in Webster, showing Aug 30, 2020 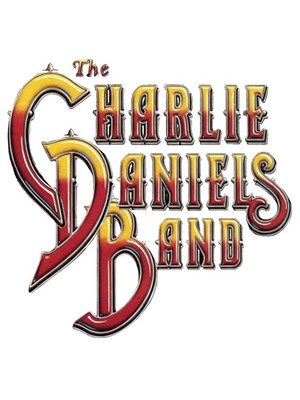 Back On The Road

Beginning his career as a Nashville session musician, songwriter and master of the fiddle Charlie Daniels played on records from by the likes of Bob Dylan and Hank Williams. In 2018 Charlie released "Beau Weevils - Songs In The Key Of E", a project which saw the artist collaborate with James Stroud.

His big break came in 1979 with the release of his 10th album, "Million Mile Reflections". The album was Charlie's first number one in the US Country charts and also landed within the top five of the US charts. Having gone three-time platinum, "Million Mile Reflections" featured hit single "The Devil Went Down to Georgia", which climbed into the higher echelons of the Billboard Hot 100, before its appearance in the John Travolta movie Urban Cowboy a year later.

Cemented as one of America's most important artists Charlie Daniels continuously releases new music and is still touring despite his great age!

Sound good to you? Share this page on social media and let your friends know about Charlie Daniels Band at Toyota Oakdale Theatre.