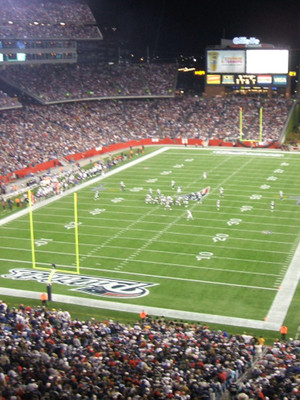 You can catch Luke Combs at Gillette Stadium in Foxborough, showing Jul 22, 2023

Luke Combs is also touring to:

...one of the format's burliest and brightest rising stars

Rising country music star Luke Combs heads out on his latest tour! The extensive world tour will see Combs playing material off his latest album Growin' Up, which features the recently released song 'Tomorrow Me'. Combs has plotted a busy schedule to make up for lost time, and will be playing a series of back-to-back arena shows starting in the fall of 2022.

The North Carolina native debuted his rugged R&B-tinged sound in early 2014, turning the right ears in Nashville. His penchant for combining catchy hook-laden melodies, a rock and roll edge and impressive vocal chops saw his signing to Sony Music in 2015 and the trucker hat crooner has been dominating the Billboard charts and radio waves ever since. Don't miss the good times and party atmosphere of a signature Luke Combs concert!

steve and kim love him.he is the bomb when kim drinks a bit she is a social... more

Great show! Both opening acts got the fans up on their feet. By the time... more

Sound good to you? Share this page on social media and let your friends know about Luke Combs at Mohegan Sun Arena.